RIMS II is the most commonly employed regional economic model that EB-5 economists use to determine the economy-wide impact of a change in economic activity on a local community or particular region where an EB-5 project is taking place. RIMS II data is released annually by the Bureau of Economic Analysis (BEA), a government agency under the Department of Commerce that provides economic statistics by selected region (group of counties) across the country.

The BEA creates and sells the economic multipliers (RIMS II multipliers) that economists use to estimate how many jobs (direct, indirect and induced) will be created by a given EB-5 project, as well as the impact the EB-5 project will have on regional demand, economic growth and corresponding job creation.

Our firm utilizes RIMS II over other economic models for several reasons.

The first reason is that RIMS II file formats come in a flat excel/pdf file which makes it easier to manipulate for job calculations. Once the excel file is available then it can be easily integrated into our custom built economic impact model to determine the project’s job creation.

The second main reason we prefer RIMS II is the source of the data – – the Bureau of Economic Analysis (BEA), which is a federal government agency like the United States Citizenship and Immigration Service (USCIS) which reviews our EB-5 economic impact reports.

The third reason is transparency. The RIMS II multipliers are always included in our EB-5 reports so that the USCIS adjudicators who review the reports can easily trace where the job creation calculations originated and re-create the steps to get to the same conclusions.

With some of the other economic models used for EB-5 economic reports (IMPLAN, REMI and REDYN) these job creation calculations are harder to trace and are more likely to result in questions or confusion from USCIS. 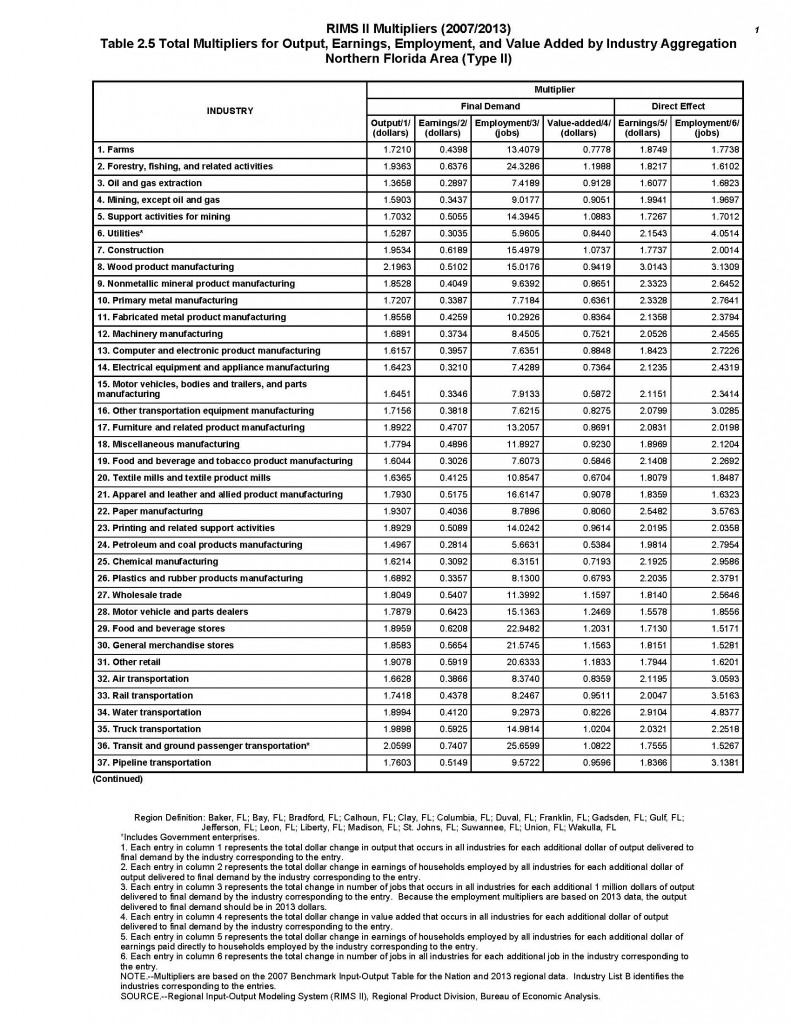