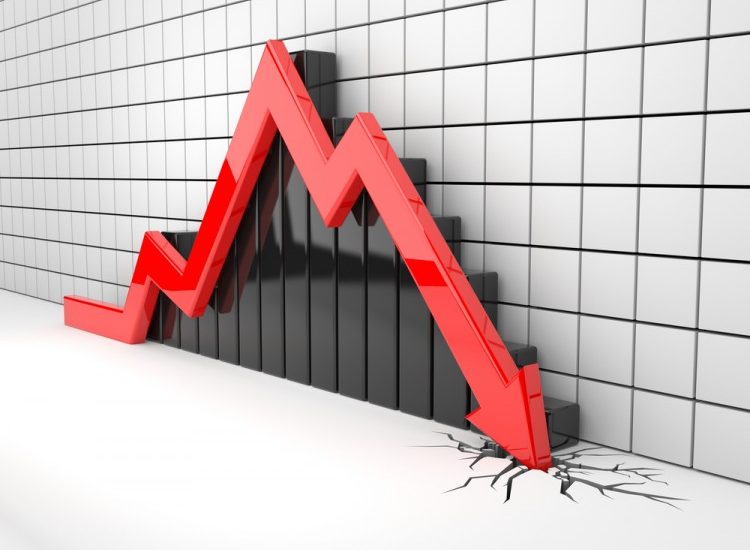 Most people in the EB-5 industry are aware of the problems that arise when a project does not create enough jobs. But are you aware that recent changes to RIMS multipliers by the BEA has made proving job creation much more challenging? Projects that previously had solid job creation cushions are now finding themselves in a job creation shortfall. Why is this happening and what can you do to address the issue before it’s too late?

The BEA recently released new RIMS multipliers, which were updated from 2013 data to reflect 2015 data. In some instances, multipliers will be higher than the 2013 release; in others, they’ll be lower. So, what’s the big issue?

Economists adjust current project construction expenditures and revenue projections to reflect the dollar value that matches the year the data is released. EB-5 generally use the Producer Price Index (PPI) as the baseline for adjusting construction costs. If 2009 was the most recent release date for data, 2017 dollars would be adjusted to reflect their equivalent value in 2009. Depending on the economic environment (inflationary vs. deflationary), today’s dollars will either be deflated (if currently experiencing inflation) or inflated (if currently experiencing deflation).

Why does this matter? It matters because when RIMS data was based on 2013 data, current construction dollars were inflated to their 2013 equivalents. As of the 2015 release, current dollars will need to be deflated to their 2015 equivalents, which is having a much more pronounced impact on job creation than the recent update to multipliers in general. Many projects are now finding they will not create enough jobs to support investors.

To demonstrate the dramatic effect that changing from deflation to inflation is having on projected job creation, let’s consider the example below, taken from an actual EB-5 project. The project’s 2016 construction cost estimates were inflated to 2013 dollars using a PPI adjustment factor of 1.075. Originally, this project was estimated to create 986 jobs.

Let’s assume for a moment that the 2015 RIMS data release resulted in no change to the 2013 multipliers used in our example project. If the only change was to the PPI adjustment, the job creation estimate would decrease from 986 to 915. By itself, that change decreases the maximum number of EB-5 investors supported by the project from 98 to 91, or by 7 investors. Depending on the EB-5 asset raise, this project may not create enough jobs to support all its EB-5 investors.

Now consider the possibility that the 2015 RIMS release resulted in lower multipliers for this project, in which case the impact to job creation would be even more negative. And if actual construction expenditures come in lower than expected, the project will not create enough jobs and a significant number of investors will be denied their Green Cards.

As a project sponsor, regional center, or immigration attorney, it’s prudent to have existing job creation estimates updated so appropriate measures can be taken to ensure the best possible outcome for EB-5 investors. In light of the recent RIMS update, we’d encourage you to get a job creation update or to contact our team for more information.